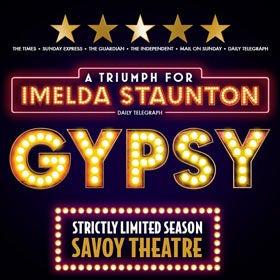 To book tickets to Gypsy at the Savoy Theatre in London please CLICK HERE
at April 21, 2015